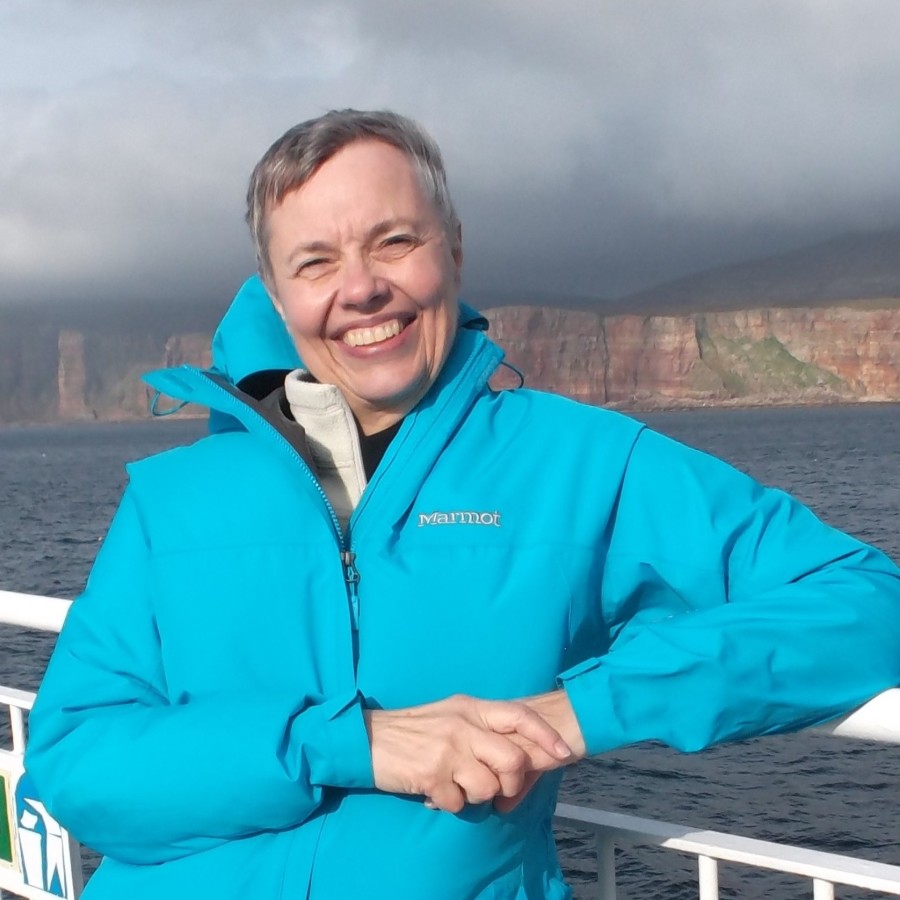 “Back in the late 1950’s and early 1960’s, when Tennyson Center for Children was an orphanage called Colorado Christian Home (CCH), I was one of the younger members of Edgewater/Bethany Christian Church. We hosted kids from CCH for Christmas Eve services and other special days.

In the 1980’s, my mom and dad volunteered for the CCH phone-a-thons as did my younger brother and I a few years later. In those years, Glen McKerrow hosted an annual event to gather church leaders from primarily Colorado and Kansas so they’d commit to promoting the ministry of CCH in their home churches. I represented my church for three years.

Another favorite memory is the annual back-to-school clothes shopping event. Early on a Saturday morning in August, each kid was paired with an adult shopper and disorganized chaos reigned at the store for about an hour. I vividly remember one boy named Kevin in my second year shopping; he wanted a special green shirt because it had a clip-on tie. Unfortunately, it was a size too small. Many of the 13 or so years that I shopped, more than half of the adult shoppers were my friends or family. Afterwards we’d head to a debriefing breakfast (adrenaline running high) and then we’d go home exhausted but elated. What fun! I also fondly remember the Denver Dinners with my parents until they passed away and I was persuaded to become a table host. I was honored when I was asked to be on the Board of Directors, and I proudly served from 1999-2008. At every board meeting, we would interact with the kids. I remember one little boy doing the ‘worm’ on the floor (a popular dance move at the time), reading to the kids during DEAR (Drop Everything And Read) time, working on their mat homework, and helping them get ready to take standardized tests. My favorite thing was the ‘Friday Song.’

It was also a tumultuous time because we didn’t know if the ministry would survive the bankruptcy of the National Benevolent Association, our ‘parent’ company. The tireless work of several board members truly saved the agency. Over the years, I’ve been involved in a number of programs and activities: I’ve read with kids as a Reading Buddy, watched the speech contests, cooked for the end-of-year staff BBQ, cleaned the main building with other members of my home church (Fireside Christian Church), gathered at volunteer dinners, helped with a kids baseball game, and attended tea at a donor’s home. Being part of the agency as it has grown has been one of the most special associations of my life. I have seen the expansion in community based services and day treatment programs as well as the changes in developing a continuum of care and residential treatment, which has drastically reduced the time a child spends in a facility instead of a healthy home.

I have so many treasured memories over more than 60 years of loving the kids, the staff, the board members, and the mission of Tennyson Center for Children at Colorado Christian Home.” - Sandra Hergenreder, Donor

Thank you, Sandra, for your decades of dedication and support to Tennyson’s kids! 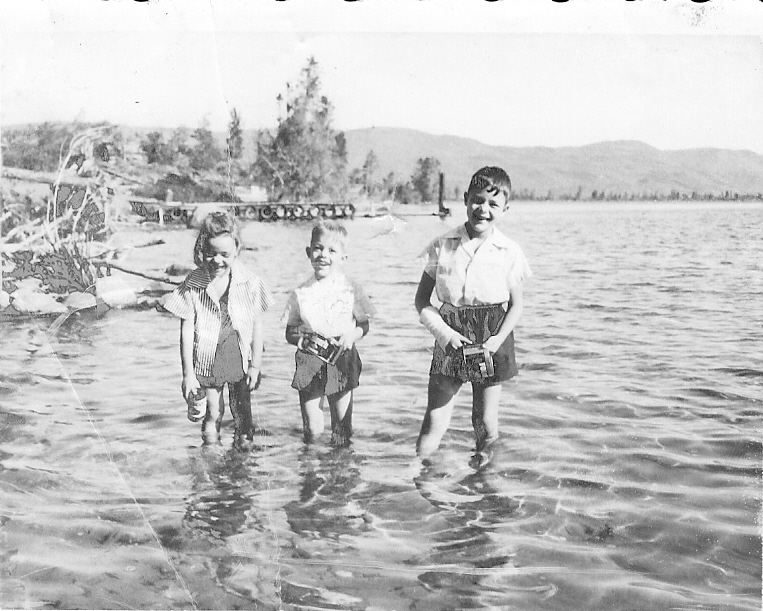